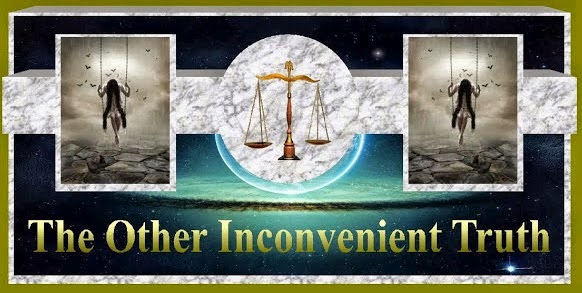 PUBLIC DOMAIN TREATIES (See : Duties Of The Lt Governor Of BC) : BC TRUSTEESHIP
"IN JUSTICE & MERCY ... SO HELP ME GOD"
QUOTATION : RONALD I CHEFFINS : "Office of Governor General

The office of Governor General is created not by statute but by virtue of the royal prerogative.  In fact the powers of the office of Governor General derive from two sources:  first, those powers defined in the Constitution Act 1867; and the prerogative powers of the Crown delegated to the Governor General by the monarch.
The classic definition of the royal prerogative was offered by one of Britain’s greatest constitutional scholars, Professor A.V. Dicey, who defined it as “the residue of discretionary or arbitrary authority which at any given time is legally left in the hands of the Crown.”
In the Letters Patent of 1947, the then monarch King George VI, delegated to the Governor General the entire prerogative powers of the Crown at the federal level. These powers are of vital importance in the Canadian constitutional system, as they include such important matters as:
Therein, the Lt Governor is established : "The primary role of the Lieutenant Governor is to represent the Queen of Canada within the context of the provincial political system.  In the early days of Confederation, the Lieutenant Governor was seen more as a federal officer helping to protect federal interests within the provincial context than as a representative of the monarchy.  This issue is now resolved, as the result of decisions by the courts and the flow of historical events.  This article looks at the relevance of the royal prerogative to the office of Lieutenant Governor."; and, (but, not limited to):


"The legal role of the Lieutenant Governor began to be clarified with an 1892 decision of the Judicial Committee of the Privy Council in the case of The Liquidators of the Maritime Bank of Canada v. The Receiver General of New Brunswick.  The government of New Brunswick had deposited a substantial sum of money in the Maritime Bank.  The bank went into bankruptcy which invariably raised the question of debtor-creditor priorities, that is to say, out of a limited pool of funds, who can collect on their debt first.  The government of New Brunswick argued that the Lieutenant Governor was the representative of the monarch and possessed all of the prerogative powers of the Crown.  This meant that the government of New Brunswick could use Crown prerogative as a basis for claiming priority over other creditors seeking to recover funds from the liquidators of the Maritime Bank.  The federal government in its arguments before the Judicial Committee of the Privy Council:
maintained that the effect of the statute has been to sever all connection between the crown and the provinces to make the government of the Dominion the only government of Her Majesty in North America and to reduce the provinces to the rank of independent municipal institutions.3
The Judicial Committee totally rejected this idea and denied that the provinces were in any way in a subordinate position with respect to the federal government.  Lord Watson said
“it [the province] derives no authority from the government of Canada and its status is in no way analogous to that of a municipal institution...”
The effect of this judgment was to hold that the Lieutenant Governor was in all respects the representative of Her Majesty and had all the prerogative powers of the Crown.  These include very important prerogatives such as:  priority in the payment of debt in the case of liquidation or bankruptcy and the right to own all un-owned personal and real property.  This means that all un-owned land belongs to the Crown in right of the province.  For example, in British Columbia, approximately 90% of the province is owned by Her Majesty in right of the province, thus clearly indicating the significance of this decision.  It often comes as a surprise to people that when crown land is transferred, the grant refers to Her Majesty Queen Elizabeth II".
And, "Five premiers have been dismissed by Lieutenant Governors.  Again it must be noted, that like the power of reservation, many of the exercises of this power are rooted much more firmly in the past than in the present.  The last three dismissals took place in British Columbia between 1898 and 1903, and after the second of these dismissals, the then Lieutenant Governor McInnes was dismissed by federal order in council for failing to observe the principles of responsible government."
SIEM'STUM : PEACE & HARMONY TRUST
QUESTION : re GRIFFIN DECISION : IS THE STATE DUTY BOUND TO FUND BCTF LEGAL COUNSEL ??? 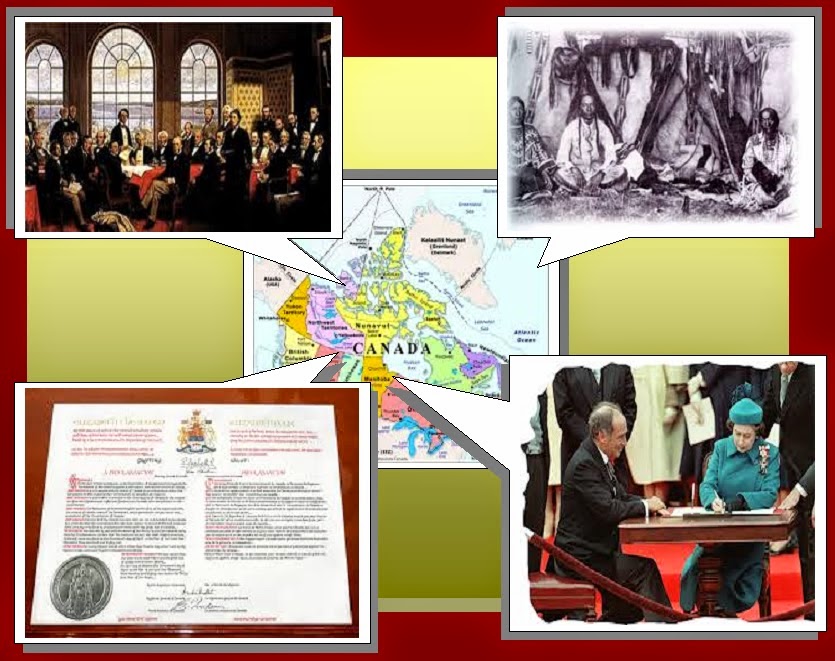 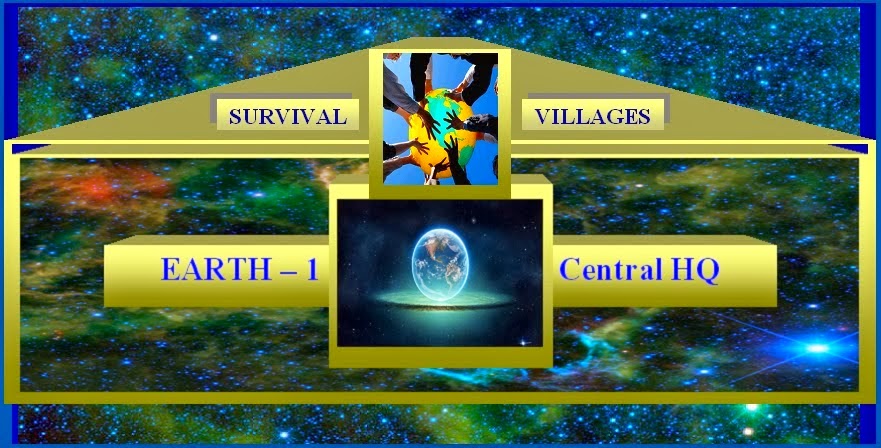 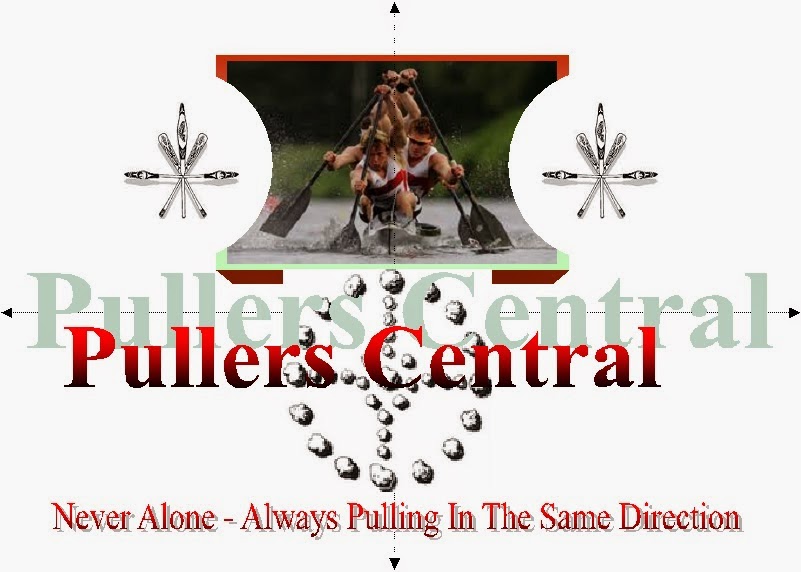 Posted by Peace And Harmony Trust Collage at 11:15 PM